My hours spent reading chapter 36 of Cheuse and Delbanco were not wasted. When I encountered this HuffPo article, I was armed with the tools to dissect this phenomenon. 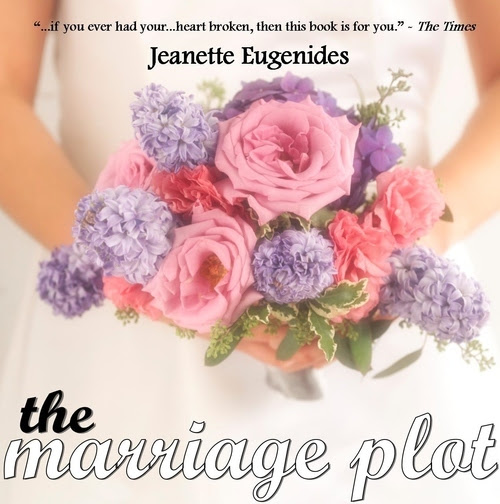 Is this a book you'd read? How would you feel thumbing through it on the train?

Clearly, a mere formalist approach will not suffice in this case. The premise of the article is to imagine book covers if their author were the other gender. The content of the text would be unchanged in this alternative universe.

The Marriage Plot is in fact by Jeffrey Eugenides, a Pulitzer Prize winner (for Middlesex). Despite the title, it is hardly chick lit, but it's easy to see how he would be pigeonholed were he not male. 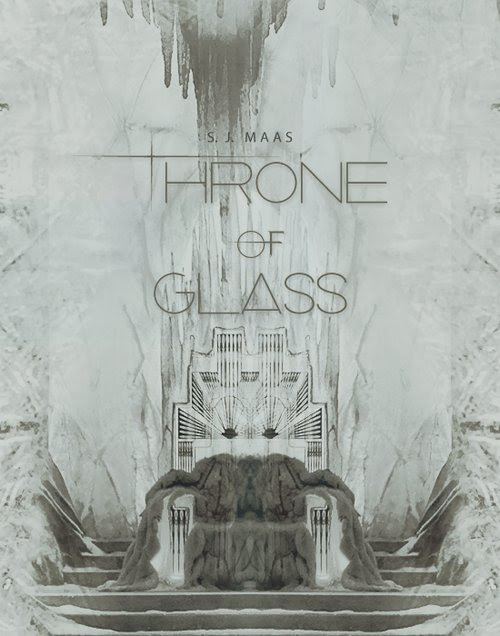 How about this one? It's far superior to the original. Remember: the text inside has not changed. But our response has!

This is a perfect illustration of gender criticism, viz.,

Feminist critics also study the ways in which women authors have been subjected to prejudice, disregard, and unfair interpretation. p. 1582


Cheesy, overtly "feminine" cover art represents a bastardization of female voices: rendering their work illegitimate based on how it's presented. Women certainly represent the majority of readers, but male and female authors are hardly treated equally.

I think feminist criticism is a valuable approach to both textual and extratextual questions. If you are male, do you read works with female authors/protagonists/cover art? If female, do you have any books you enjoy whose cover embarrasses you?

This puts female readers in the awkward position of doubting the very validity of the female perspective.