Ahhhhhh Junot Diaz.  His bit on "How to Date" was a refreshing read.  Not because I thrill in lavish vulgarity, but because I love the straightforward language he uses, as well as other tactics he employs.

Come to think of it, I'm going to make a list here:

1.  I love the way Diaz assumes a juvenile writing style.  It makes his latino (I assume), teenage character come to life in the most tangible way.
2.  Diaz doesn't hold back the language for the sake of euphemism.  Why would a teenage boy from the  shanties of a city ever hold his tongue while his mother is away?  I can't think of one good reason.
3.  He never gives names to the characters described in the passage.  But that didn't stop me from giving them.

4.  When he talks about listening to the girl tell the story of her parents' scandalous courtship, Miguel instructs you to Put down your hamburger and say, It must have been hard. Diaz has truly tapped into the attempting-to-be-sentimental mindset of a hormone-driven, teenage boy.
5.  I love that he doesn't use proper punctuation, and pluralizes moms.
6.  His infusion of Spanish vocabulary immediately clues you into the author's authentic Latino background. Malcriado. Tia.
7.  He wants to ask the girl how she feels about Dominicans, but he doesn't. So we ask, "Is he Dominican?"

Well.  If I enumerated the entire list here, it would be bullet-pointed lines I love, and why I loved them. There's something truly poetic about the honest confession of a character: fictional or real. 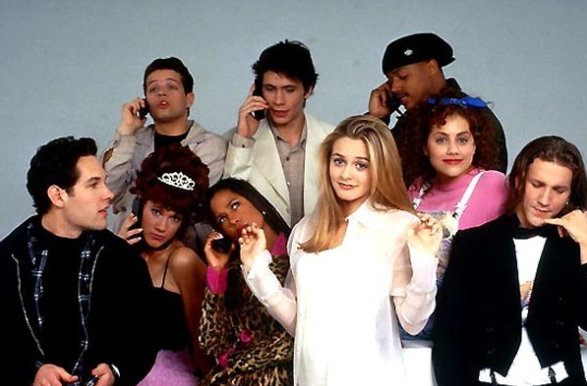 Email ThisBlogThis!Share to TwitterShare to FacebookShare to Pinterest
Labels: posted by Jamie