I Can Feel A Hot One 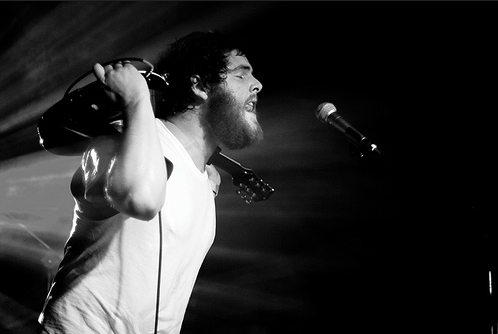 It was January 1, 2010--New Year's Day--and my friends and I piled into a junker Suburban, and drove home from Salt Lake City at midnight.  We had just spent the evening at Kilby Court (an endearingly trashy little venue downtown) watching Miniature Tigers play a few good songs.

The band wasn't one of my favorites, and nothing about them ever really "struck a chord" with me, but we all thought it seemed like a fun way to start off our year: a concert with the crew.

My best friend Kath was driving, and was doubling as DJ.   Every song she played for the first fifteen minutes of the drive was electronic, fun-crazed, and some were lacking in lyrical wisdom.  But they were light and fun.  We shook our bodies to Mates of State and Cloud Cult, and then the iPod dropped, and the connection broke.

For a few minutes of silence we sat, dazed and tired, while Kath picked up the iPod and plugged it back in.  When it was reconnected, and the music turned up, a somber sound hushed us all into a reverent silence.

I can feel a hot one taking me down
For a moment I could feel the force
Fainted to the point of tears
And you were holding on to make a point
What's the point?

The actual music was beautiful, but I was captivated by the lyrics.  They were so unconventional and...perfect...in my ears.  The way he formed his words and enunciated each syllable made me so uncomfortable.  I loved it.  Face the fact that I'm just fine.  So many f's! What was he singing about?

I remember, head down, after you had found out
Manna is a hell of a drug.
I need a little more I think
Because enough is never quite enough
What's enough?

Did he say manna? He did.  Why did he say manna?  Andy Hull--the poet of the song--said in an interview that  the song talks about the night of his band's final concert on tour, and he broke down in the back of the van after the show.  "[It] talks about that night and a combination of a few other 'losing it' moments from that tour.

"All in all," he said, "manna is an amazing concept.  The story goes that God gave them more than enough food to survive, but He required faith.  If the Moses-led group took more food than they needed just for that day, then the food would spoil...and they continued to take more than they needed.

"That's kind of the perfect example of the way I stumble through life--always wanting more, never being satisfied, but continually being blessed for something I don't deserve."

I took it like a grown man
Cryin' on the pavement
Hoping you would show your face
I haven't heard a thing you've said
In at least a couple hundred days
What'd you say?

Another question.  I didn't understand what he was talking about, but I still connected with his unavoidable melancholy.  Somebody died, though, and it was someone he loved.  Who was it?  He missed whomever it was.  I could hear that, not in his voice, but in his words.

I listened to his words.

I let the rest of the song flow through my brain.  I processed each word and defined it with the simple dictionary in my mind.  Before I knew it, the song was ebbing, and Andy was saying the last words of his tragic poem.

I don't remember the song that had to follow that one, but I remember going home and looking up the lyrics.  It seemed like I knew them by heart already. 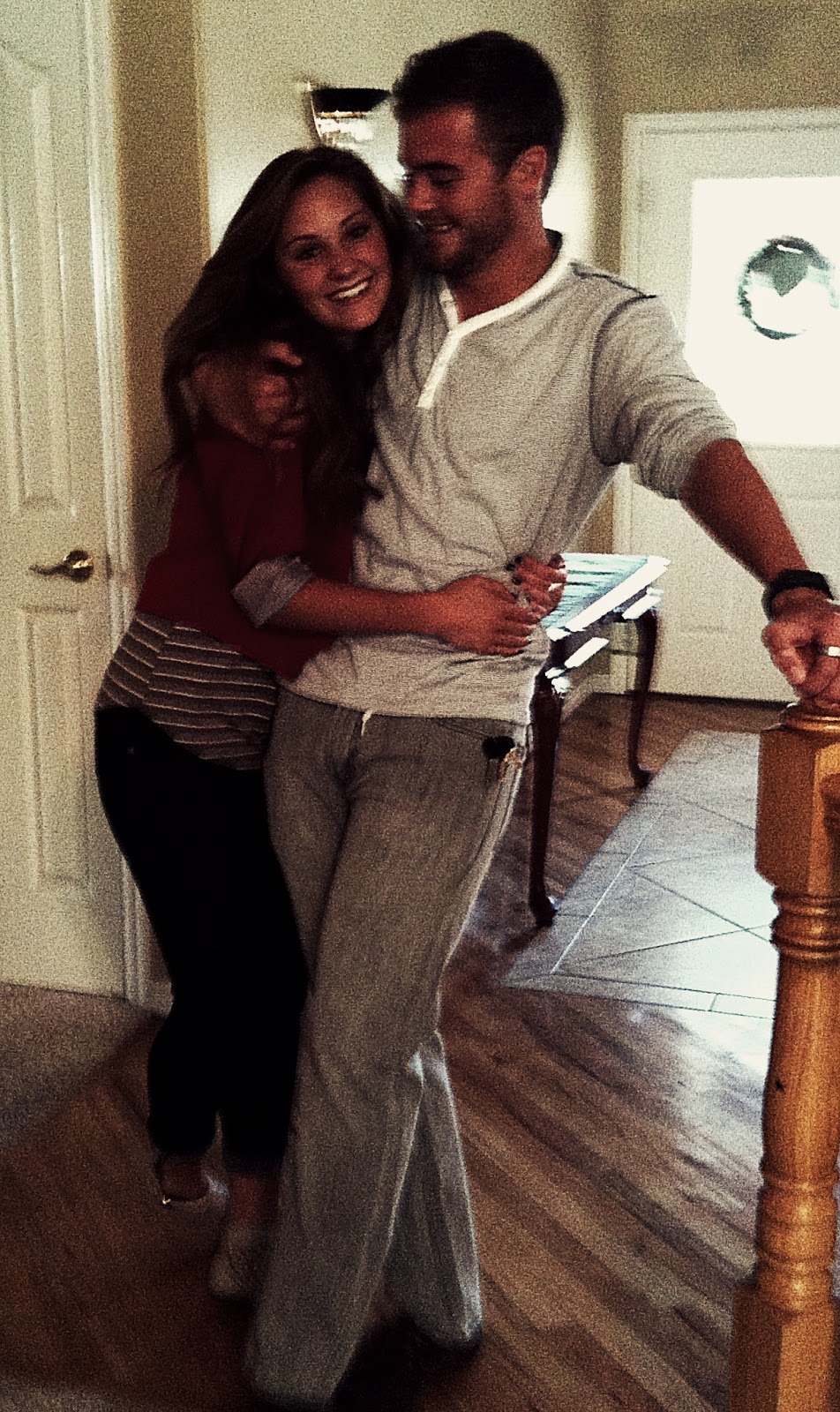 Andy was talking about the muddled relationship he had with God and his wife at the time.  How strenuous addictions, distractions and poor behaviors can taint even the most cherished relationships.  Then he illustrated, with his creative words, a dream he had of himself, driving with his wife in the van, and they were sideswiped, killing his wife.  He was desperately upset, "But," he would say later in an interview, "this life," a baby, "was inside of her, and in some weird way I was able to celebrate that there was some new life coming with one ending."

In 2012, I would lose Adam to my own manna addiction: pride.  God had given me enough--and plenty more--but I wasn't satisfied with it.  I was trying to pick up more than I could carry or deserved, and in the end, I spoiled what had already been so graciously given to me.

However, I believe Andy's words, that "I [am] able to celebrate...some new life coming with one ending."  I don't doubt that some kind of new life...something to celebrate...will come.

I've seen Andy Hull perform live twice now, and each time is a thrill to watch him form his words, to see his veins bulge from his neck with devout passion.  He is, to me, the priceless poet.  His words are honest and uncontrived, and open up within me a deeper appreciation for the formation of phrases, sentences, thoughts....

He made me love poetry.  He makes me a poet.

This one's for Andy...and Adam.