The Allure of Travel Writing.

I went to great lengths this weekend to locate my journal from the time I spent in Sardegna and Rome, Italy.  Here is a random entry I flipped to. (Most foreign names have been changed. Also, a note to the reader: these entries were compiled at a time when I was lacking ethics.  They do contain mild profanity.)

"Thirty-seven days left in this beautiful hell-hole.  I could have easily slit Tomas' throat today, and laughed while he gurgled in pain.  He woke up the baby twice, and called me a "stronzo" (shithead) because I wouldn't let him wear his army pants for the fourth day in a row.  But.  We staked out at the spot where Amarina--Valentina's Aussie friend--and I  went swimming that beautifully serene morning a few months ago.  I just got homesick for last summer.  With Kath, Ry, Andy and Chris.  It was the best summer.  I'm realizing now that it doesn't matter where you are, but who you're with...and what you're doing.
Anyway.  While [famous Italian soccer player] strutted around in nothing but a green speedo that flaunted his greatest asset, his wife sported a see-through bikini in black.
Nice.  I love living on the yacht-version of Satanland.
This morning at 6:00 she walked in on me going to the bathroom, so I kicked the door closed in her face and proceeded to have the longest and most embarrassingly  audible pee of my life.  We haven't made eye contact all day.
Hilarious, really.  I'm exhausted.  Goodnight."

Who has been to Italy?  Did you go to Rome? Venice? Florence? Did you see the Colosseum? The Pantheon? The Brancacci Chapel?
If each of us posted our Italian experiences in the comment box below, each of them would be vastly different.  That's the allure of travel writing.  There's a different, vicarious experience to be realized by each reader, through each traveler.

In the article, "The Allure of Travel Writing," Jan Morris punctuates her article with a beautiful philosophy:

That being said, here's the entry I wrote the night we finally docked back in Rome.

Sept. 18th, 2011, Sunday.
"Ponza Beach is beautiful.  Our last stop before the end of this insane voyage. I'm coming back here someday....But today I was so tired because Dirty Roberta and I shared the cold room and she snored all night. Probably because of her pathetic nose job. 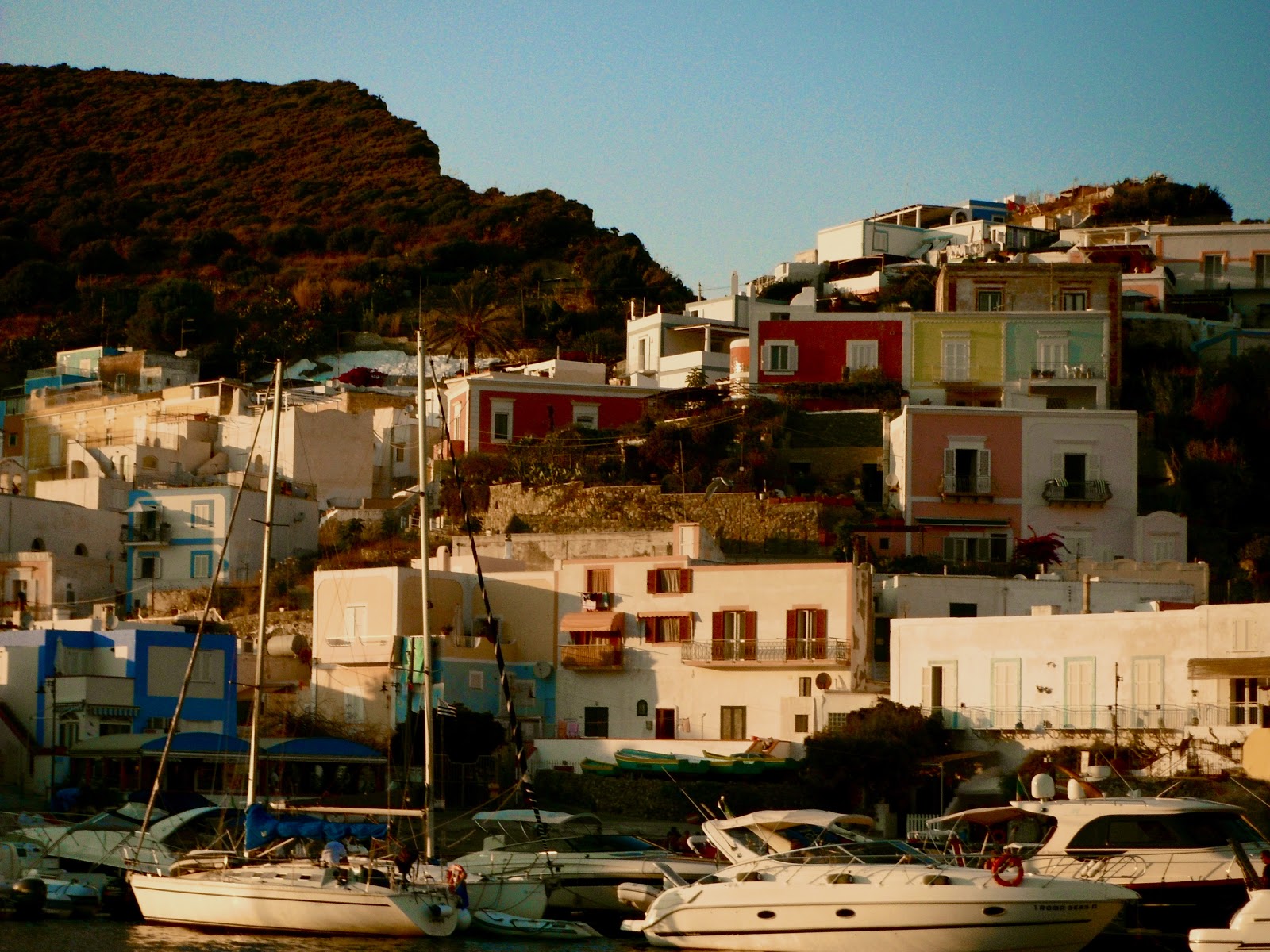 Singh (worker from Punjab), Enzo (ship captain from Florence), and I laughed and goofed while we worked all day, and it made me realize how much I'm going to miss them when all of this is over.  Enzo taught me some more inappropriate Italian phrases like "rompi coglione" and "testa di cazzo."  Ehhh.....not exactly the most romantic wording produced by a Latin-rooted language.
All of us were reminded of this awful shit-trip on ship when Valentina started incessantly calling Singh's name again.  She needed him to sweep up some specks of dust, I'm sure.  There's something about her voice and the way she says things that makes you feel like you're watching someone hyperextend their knee.  It's painful and cringe-worthy.

But!  We pulled into Ostia Port in Rome at 6:45 p.m. and were home an hour later.  I said goodbye to Flavia and Dirty Roberta (both of whom offered me better jobs with their families), and sadly said goodbye to my best comrades, Enzo and Singh.  Such an odd trio we were.  Four months in combat had vacuum-sealed our love for each other. But I plan on seeing them again soon.  Enzo offered me a place to stay next year, and I could find work there in Verona.  Sounds plausible?  Or I could stay with Singh in India, marry one of his friends, and make $50,000 by bringing him back to America.  Quick divorce? Cool.
Glad to be back in Rome.  Well, at least until tomorrow.  I feel like I'm still on that ship.  Still rocking."

.....Now.  Contrast that with any review of Italy's little coastal island, or Ponza Beach, and you'll know what I mean when I say vastly different experiences to vicariously appreciate.  Ever been to the Colosseum? Me too.  Walked the baby around it every day for a month.  Never been inside.  I lived in the city of Rome and never saw its architectural wonders, but, rather, experienced its people instead.  I consumed the culture like most tourists absorb the gelato.
That, to me, is the allure of  travel writing.  Knowing that in the same place, in identical GPS coordinates, two, three, or an infinite number of extremely different occurrences can be borne and be impactful.  The trick is not to judge, or to feel omniscient with your own observations, but, rather, to value and give equal regard to another's experience.